It’s a special year for the Bondline team as we celebrate our 35th anniversary this year. We’ve come a long way over the years to reach where we are today and so we want to share the big news with you!

We’d like to take this opportunity to thank all of our loyal, long-term customers, team members and suppliers for helping us reach 35 years!

To celebrate our 35th anniversary, we have created a video and blog post showing how Bondline started and developed over the years, including many unseen and exclusive images of Bondline’s exhibitions, product catalogues, trips and more..!

Bondline was born in 1986 when owner Chris Blizzard spotted a gap in the market for a ‘one stop shop’ supplier for ESD products. Chris completed his apprenticeship in Engineering and started working in the industry as a teenager. He then started up from his house buying and selling ESD products storing them in the house and garage. The business really took off when Bondline moved to a small premises in September 1986 after the urgent need for office and storage space. Since establishment, the company has grown tremendously over the years.

The name Bondline came from the original idea of supplying a LINE of accessories and consumables to the wire ‘Bond’ing and die ‘Bond’ing industries. (Chris worked in this industry for many years and there was not one company supplying this range of products.) The original products offered were tweezers from Switzerland, gold and aluminium wire from Switzerland, ruby bonding capillaries from Japan and a range of ESD products mainly from the UK, Italy and the Philippines. We have always prided ourselves on offering only the very best high-quality products.

When most of the microelectronics production moved overseas, the demand for the wire bonding products decreased dramatically and the demand for ESD protection and ESD packaging products grew and grew which changed the main direction of the business. The name Bondline is still very relevant in the ESD industry for assured static protection of many items such as workstations or personnel have to be ‘Bond’ed to Earth! 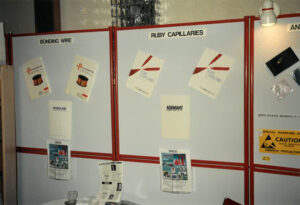 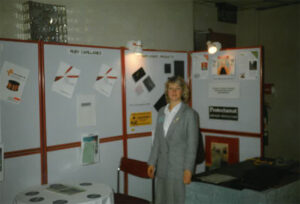 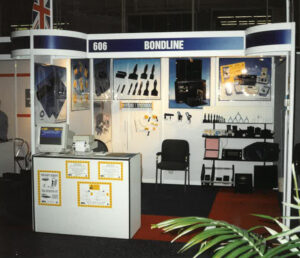 Since then, due to demand, Bondline has moved a further 3 times to cope with stock demands and the need for more office staff, storage and manufacturing space. Bondline became a private limited company in 1994. Today, Bondline has over half a million pound of ESD consumables in stock within a 14,000 sq. ft. warehouse to become one of the leading ESD suppliers.

Chris’ daughters Victoria and Samantha were appointed directors in January 2014. Chris’ son is also heavily involved in the product manufacturing and production at Bondline. 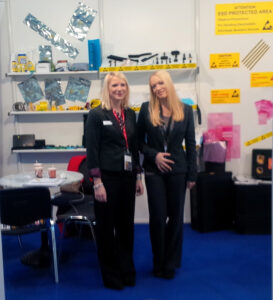 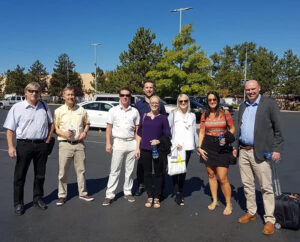 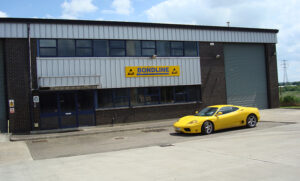 The business model today is focused on high-quality products at competitive pricing; offering quick deliveries with availability from stock. Aftercare, customer service and knowledgeable support being a priority. When calling Bondline you can speak to the same account manager each time.

Since establishment, Bondline still works with the same suppliers. Our supplier relationship and trust is just as important as the customers’ relationships. We are heavily thankful to the suppliers who have helped Bondline reach 35 years of trading. We thank all of our loyal, long-term customers who, over the years have been a huge part of Bondline’s growth, to trade to over 50 countries worldwide with ever-growing distribution channels. We are also thankful to our long-term, loyal staff who have become one family over the decades. 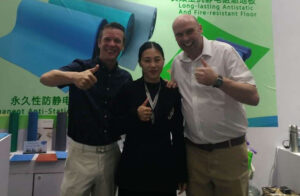 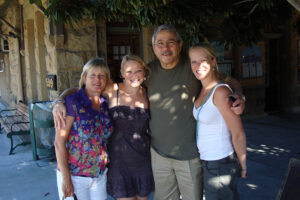 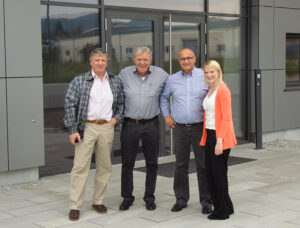 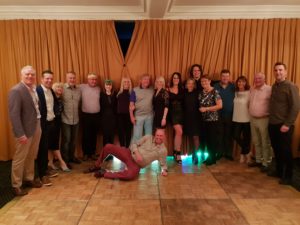 To celebrate our 35th anniversary we have been rolling back the prices with discounts. A competition will follow later this summer.

Join in on the celebration by following us on our social media channels and signing up to our email newsletter to not miss out on our 35 years competition, updates and news.

Here’s to the years ahead!

A Trusted UK Supplier Of ESD Products Since 1986