Anti-Static Control Problems in the Plastics and Printing Industries

Problems with static electricity in the plastics and printing industries are numerous and ever-growing. With higher demands to produce more volumes of product to the highest quality, it is crucial that static electricity is controlled effectively to avoid high costs and attain full profits and earnings.

In this article, we will highlight some of the most common issues regarding static charge in the printing and plastics industries.

Before we delve into this article, if you aren’t quite familiar with the term Electrostatic Discharge (ESD), then take some time to understand the phenomenon by reading this section. Have you ever felt a “zap-like” sensation when touching a door handle, bouncing on a trampoline, or even rubbing your head on a balloon? This strange feeling is what is known as static electricity. However, you shouldn’t be alarmed by this concept. Static electricity is generally harmless to us – it takes approximately 2,000 volts for a person to feel an electric “zap”. The wider issue that should be of concern lies particularly within the electronics industry where static sensitive components are at high risk to static damage, costing companies thousands of pounds in replacements annually!

So, how exactly is static electricity created? The generation of static electricity has always been thought of as simply a frictional phenomenon. However, a more accurate description would be the terms “contact” and “separation” to define this concept. Generally, when two uncharged surfaces or objects are touching each-other such as a wooden table and a cloth, the surface electrons of each material at the points of contact will want to mix with each-other. This then causes the objects to assume a different particle arrangement than they usually possess in the individual materials. If these two items are then quickly separated either by gliding one over the other, or pulling one of the other, the displaced electrons will then have difficulty redistributing themselves into their typical arrangement. This particularly happens when one or both materials are insulators (poor conductors of electricity). Examples of general insulators are plastic water bottles, wooden tables, radios, glasses, and clothing. This separation will then leave one of the materials positively charged. 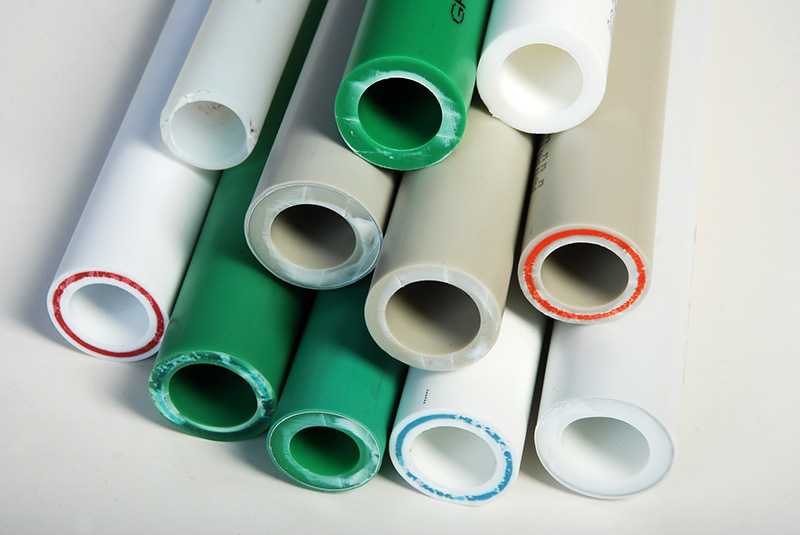 The primary problems resulting from high levels of static charge are:

The attraction of airborne contaminates due to static charge on a substrate is becoming more and more of an issue as the quality standards of companies continue to be raised.

Dust and particulates attracted by the static charge on the part can result in high and expensive scrap rates. This is especially the case if the material is to be used in the medical or food packaging industries, or in the painting of automotive or white goods.

In manufacturing processes, uncontrolled static charge can have a great effect on the cost. Static most often leads to companies running their machines at much slower speeds than might otherwise be the case. This is because static charge can be a direct cause of production problems such as parts sticking to each other in the conveying process, resulting in jams or product misbehaviour.

Static shocks are common in many workplaces and are generally nothing more than just a “nuisance”. These shocks are typically the result of an accumulated charge occurring during the collection of parts in a bin or assembly area. Since many companies aim to improve health and safety standards, controlling static is a must in order to create a safer yet more productive work environment.

As we can see from the above, static can pose numerous issues in the plastics industry. Next, we will be moving on to anti-static control problems in the printing industry: the issues it creates and how to combat it. 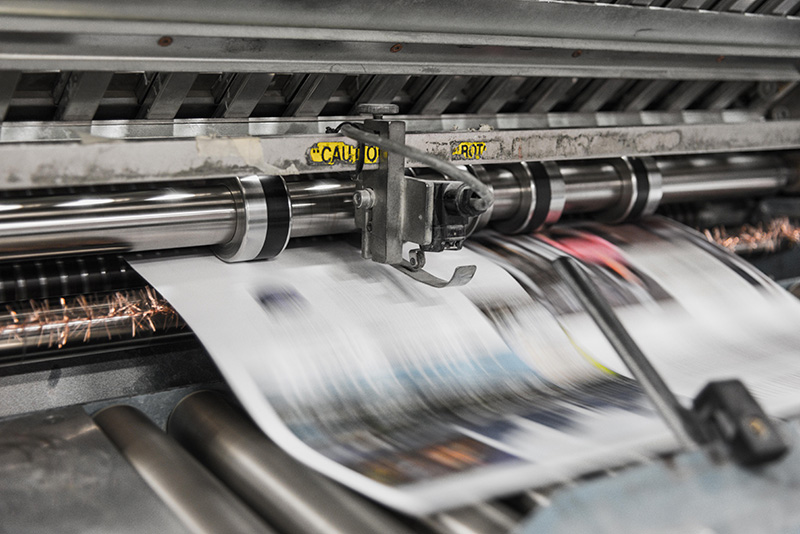 Anti-static control issues in the printing industry have become an increasingly greater problem in the present day. With increasing speeds of modern presses, and with the constant pressure for higher volume and better-quality output, it is now more important than ever to control static electricity charges. In the past, when the issue of static electricity became prevalent around the first power press, static control wasn’t too much of an issue and rather just a “nuisance”. However, because of recent increases in demand for printing high volumes and higher quality prints, the problem of static control has grown beyond the “nuisance” level and is now recognised as a costly issue that must be solved if full profits and earnings are to be attained. Therefore, many companies within the printing industry sought after improvements they can make to reduce or eliminate static electricity during the printing processes.

Static frequently causes issues on the feeder during printing presses, particularly with light weight paper. This happens when the static attraction between the sheets causes the feeder to pick up two sheets at one time rather than a single sheet. Second to this, the feed board is also known to have static-related issues in that as the sheet of paper moves down the feed board, it may be attracted to the press, causing the sheet to turn slightly sideways. This gives either poor register or trips the stopping mechanism on the press and stops the press.

Static trouble can also be present on the delivery where poor jogging of the printed sheets may require hand stacking of the pile to permit either a re-run of the paper through the press for another colour, or to permit trimming of the sheets. Where this condition occurs, two or more sheet stackers may be required to properly jog the pile.

A defect caused by static may be excessive offset conditions. More than often, either the paper, the pressman, or the ink is blamed for offset. However, it is commonly the attraction of one sheet of paper to the next that has caused the serious offset due to static charge. If static conditions are present, even though the other factors such as paper and ink are satisfactory, offsetting may still occur and be entirely beyond the power of the press operator to eliminate except by slowing down the press.

Ask any printer what the key concern with static electricity is, and they’ll likely say dust. Particles of dust and lint will typically be attracted to substrates or films when they are electrically charged. It is best to eliminate or reduce any static charge otherwise flaws may occur. A piece of lint on one substrate can cause a flaw in the print, while a piece of dust on a screen or film positive can cause a flaw that impacts every print that rolls off the press. Therefore, it is important to take the right measures in eliminating static.

Going back to what we have discussed above, static can attract or repel ink just like static attracts dust. If your substrate has static electricity, ink can either be drawn to the wrong spot, or it can fail to adhere to the proper place.

So, we have learned about the issues static charge causes in both the print and plastics industry, but how exactly can we solve these? Fortunately, there are methods and solutions to solve these and create a safer yet more productive work environment. We will touch on these in our next article.

Establish Your Static-Free Area with Bondline!

If you are looking to control static in your printing / plastics business, Bondline has everything you need to establish your static-free area. From ionisation to grounding solutions, Bondline’s products can help to mitigate the risk of static effects and damage.
Get in touch today with one of our expert sales members who can discuss the best ionisation solutions for you. You can call us on 01793 511000 or even leave us an email at sales@bondline.co.uk.